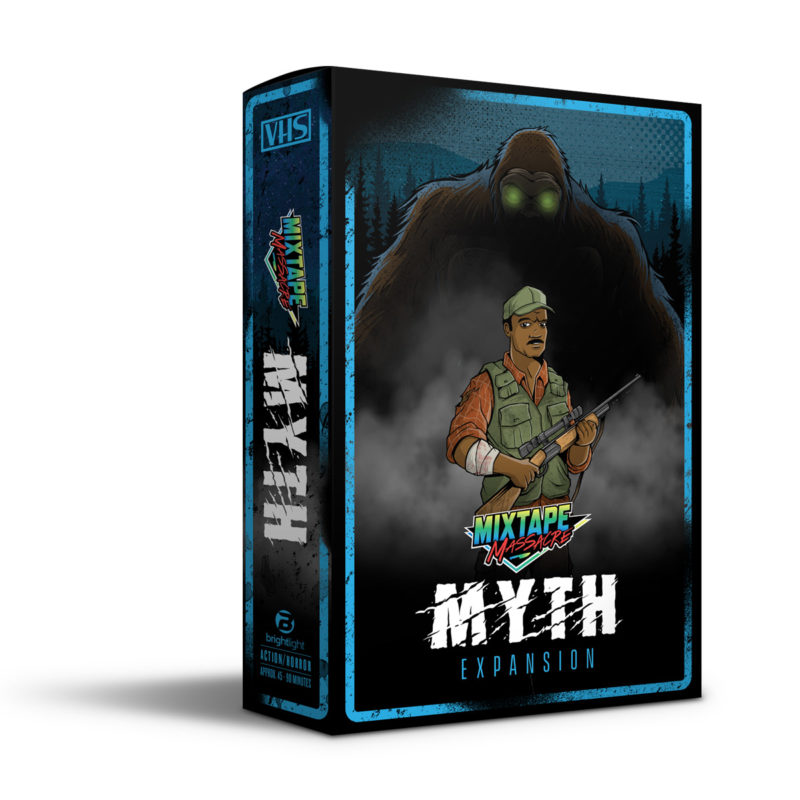 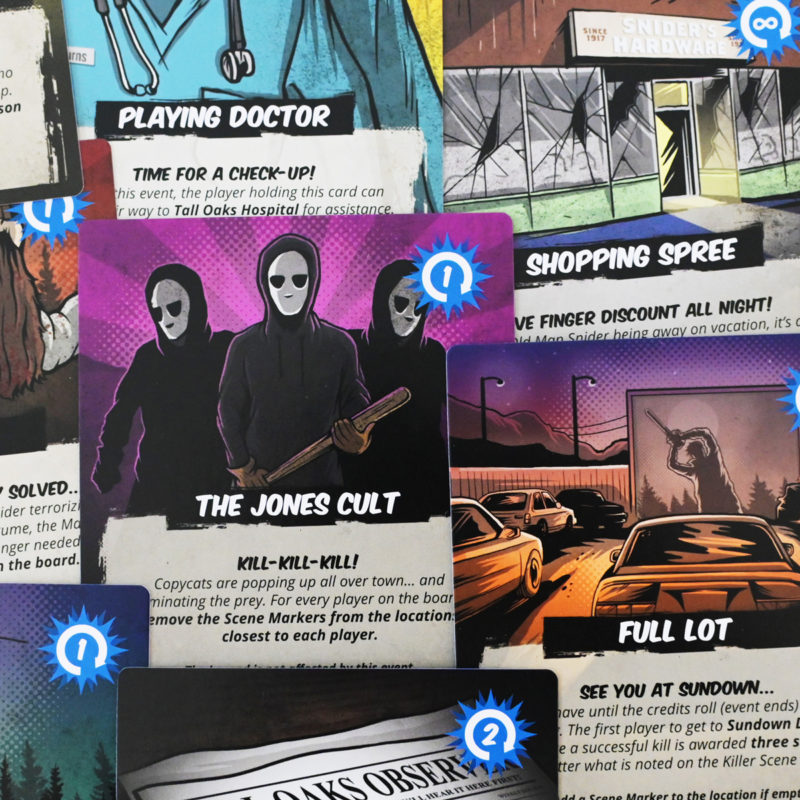 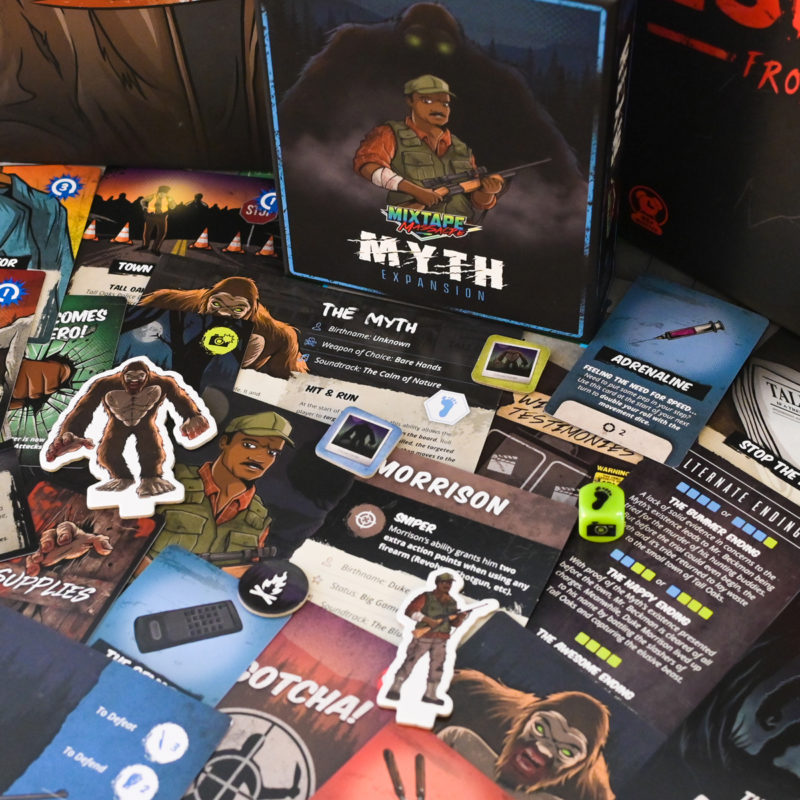 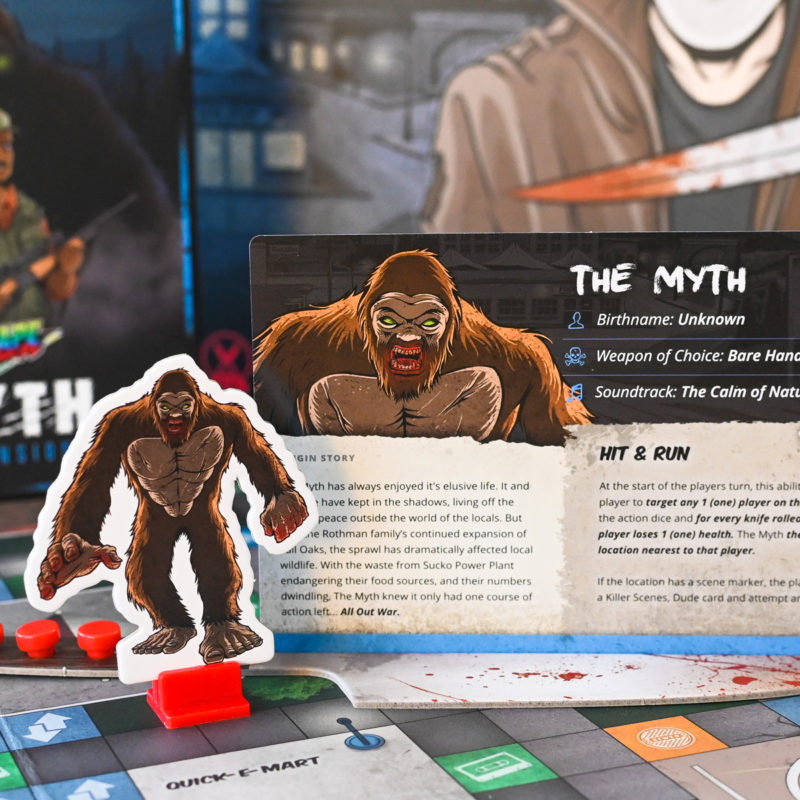 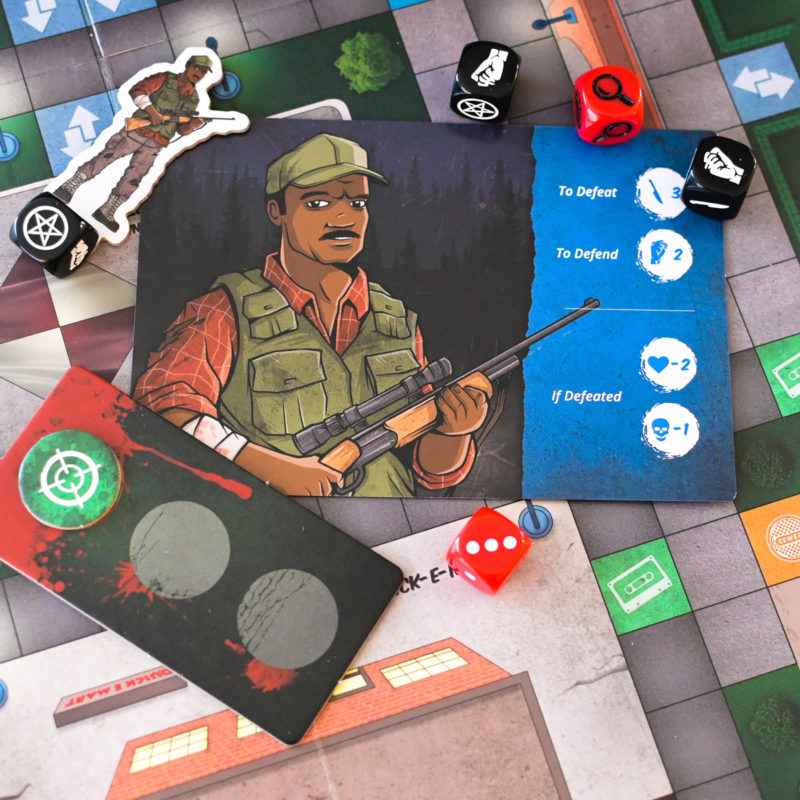 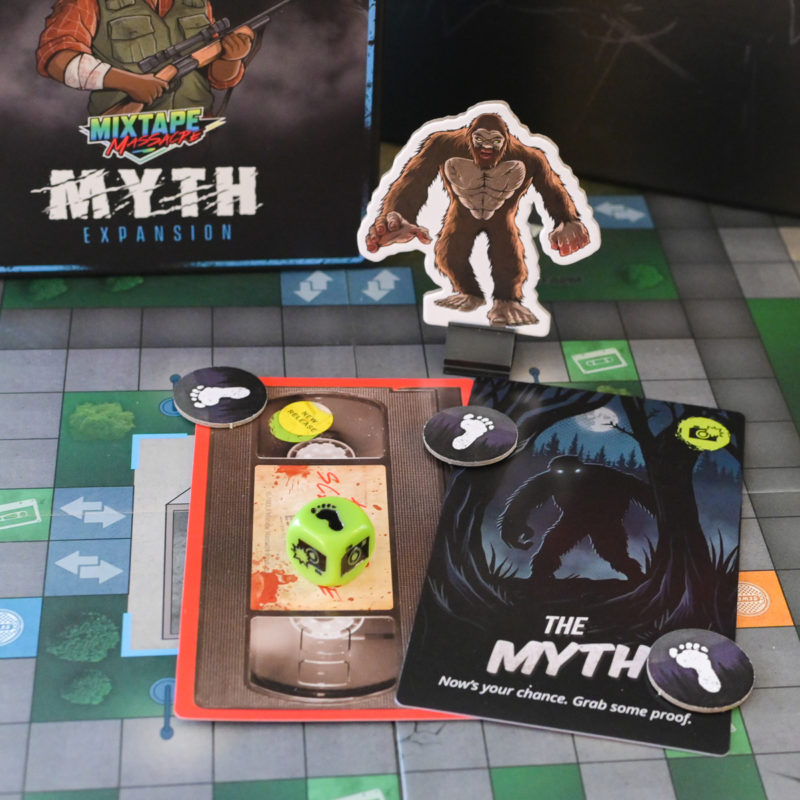 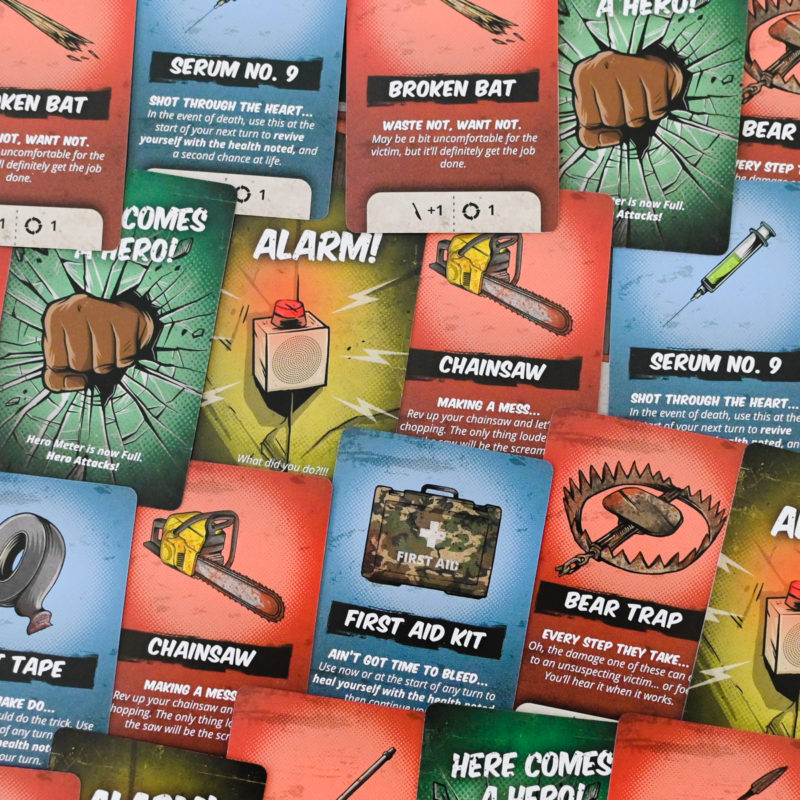 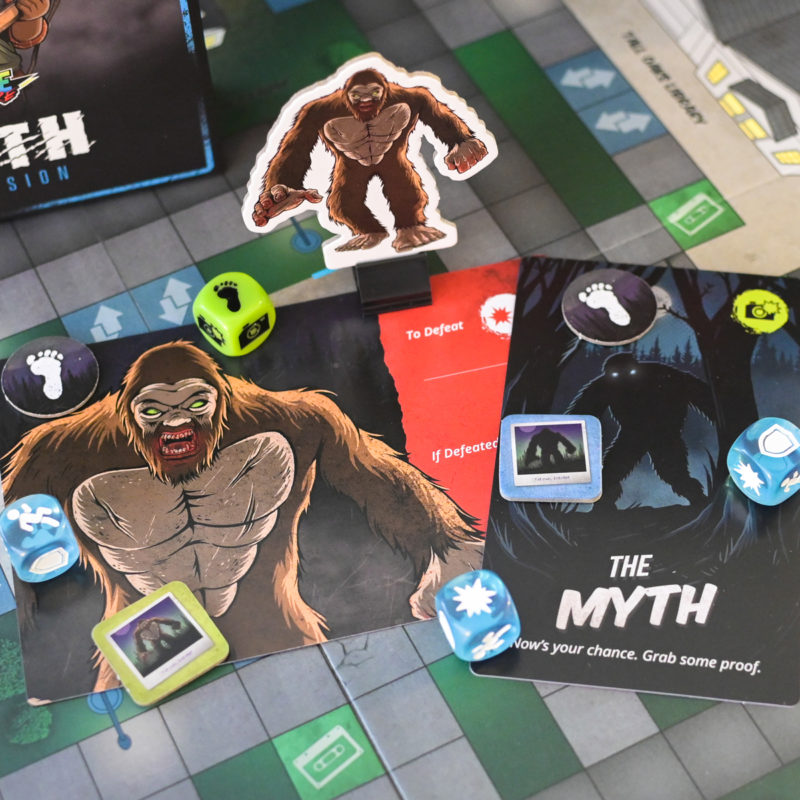 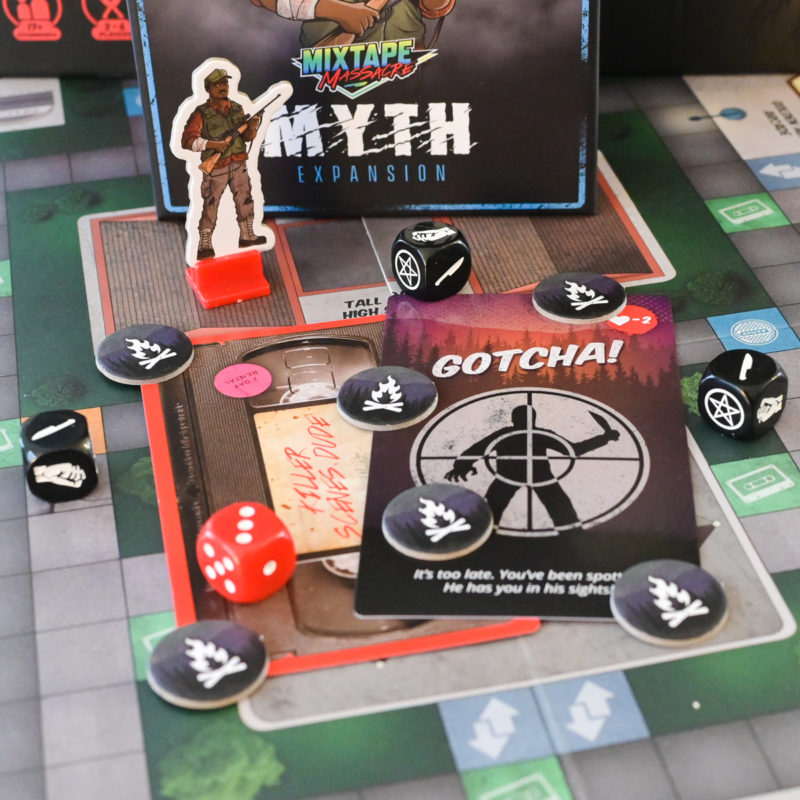 IT’S HUNTING SEASON…
When Mr. Beckman and his friends went out for the annual Tall Oaks Hunt, they never came back. Two days later, a search party found him in the woods, covered in the blood of his friends, rambling about a myth from Tall Oaks lore. He quickly became the prime suspect. Now Kimmy and friends must work together to prove the existence of the Myth and save her father. (ESCAPE FROM TALL OAKS GAME MODE)

To dispel gossip and rumors, the Mayor called in esteemed big game hunter, Duke Morrison. Morrison was given two directives: prove or disprove the Myths’s existence and rid Tall Oaks of their slasher problem once and for all. He gladly accepted. (MIXTAPE MASSACRE GAME MODE)