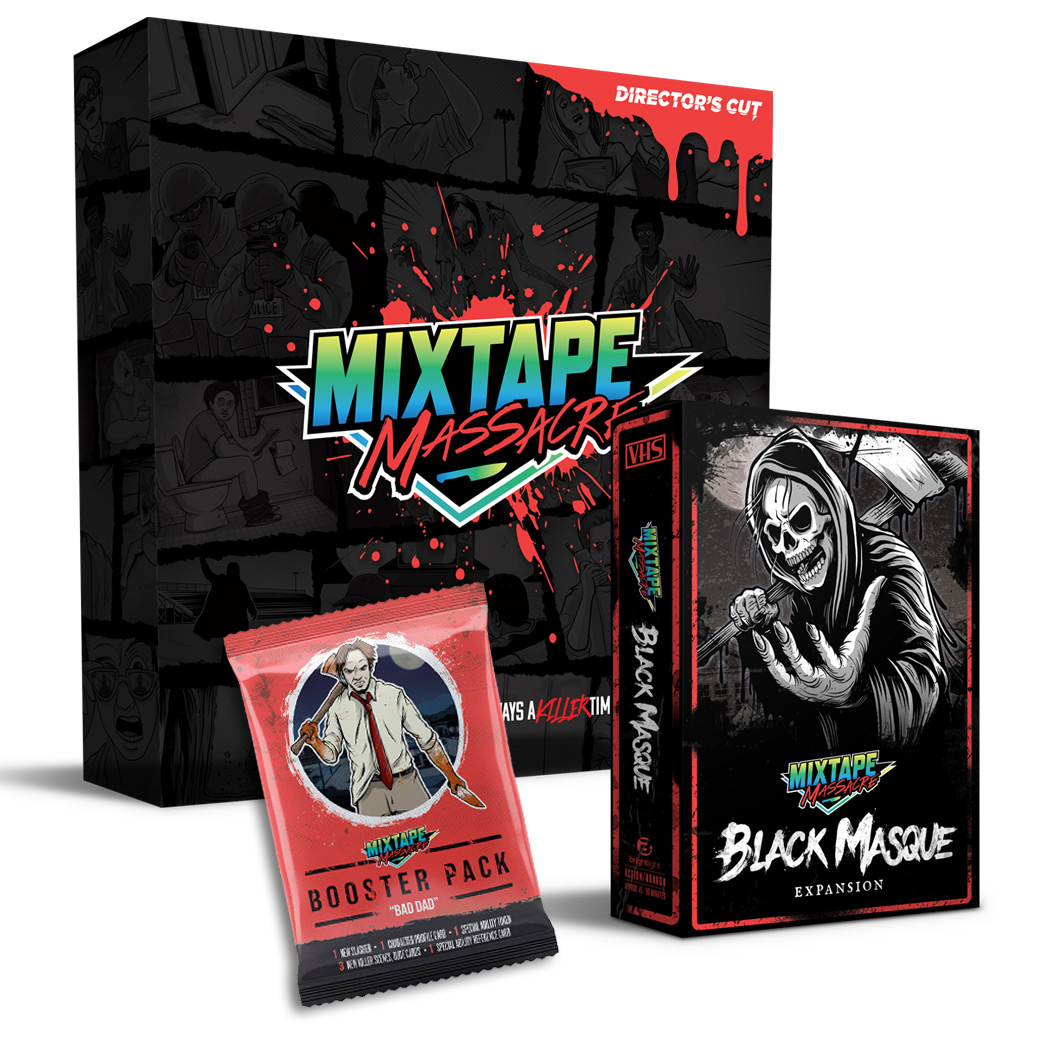 Included in this exclusive bundle: