I want it!BUY NOW!
View cart “The Black Masque Bundle” has been added to your cart. 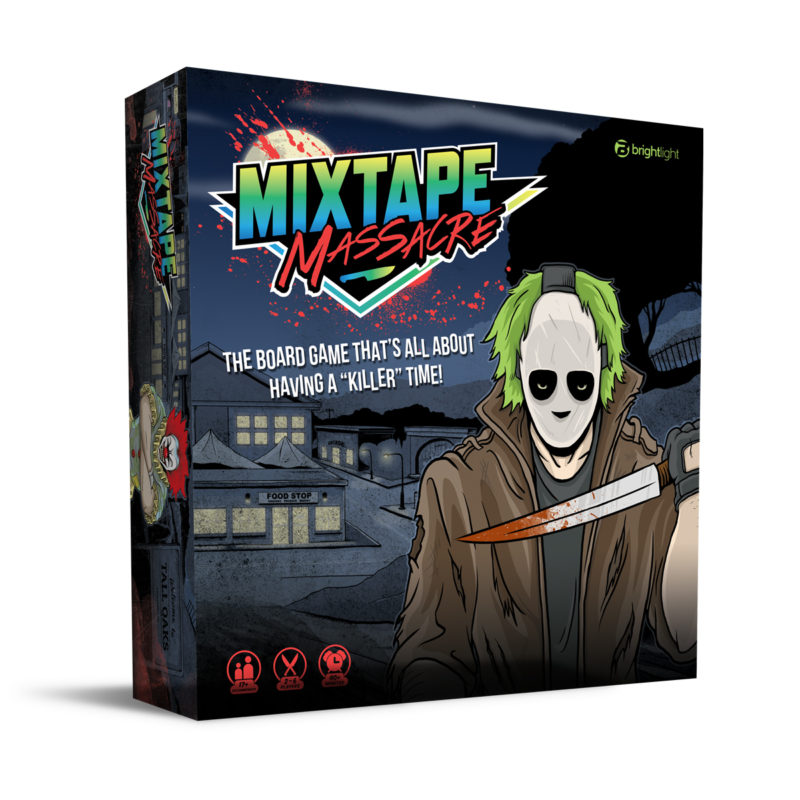 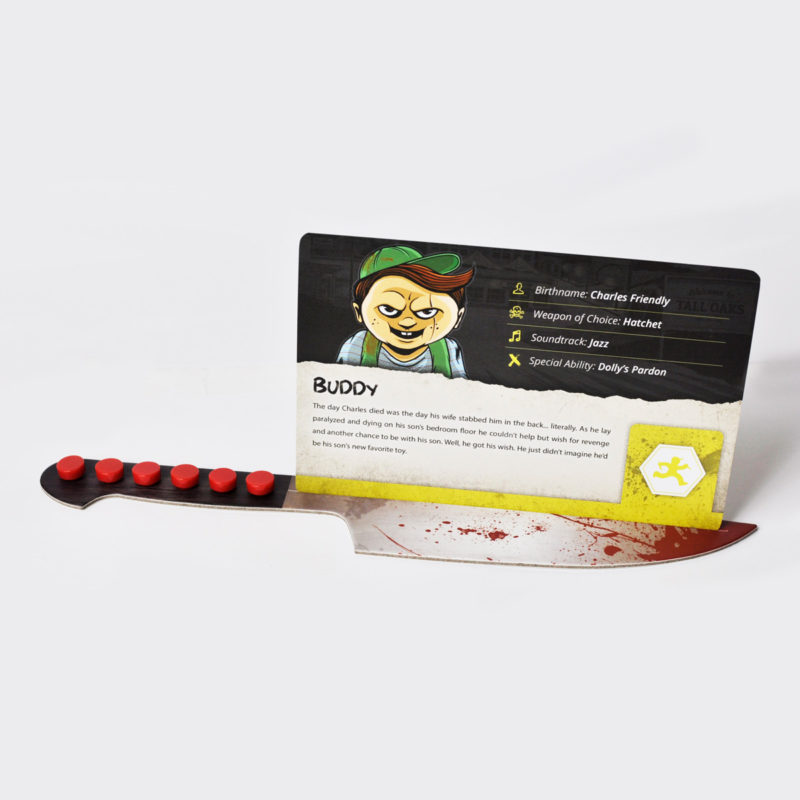 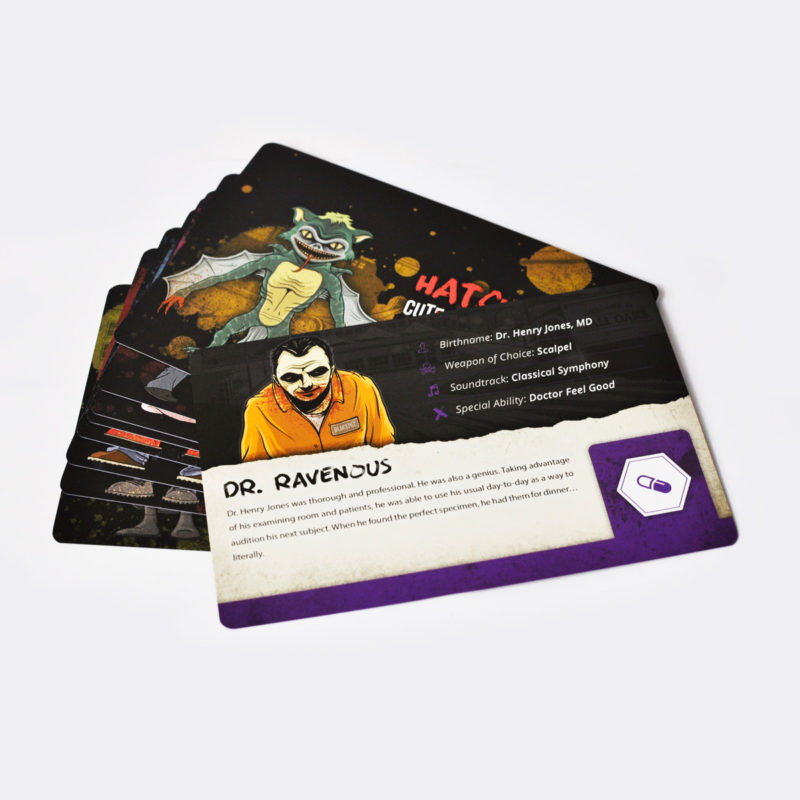 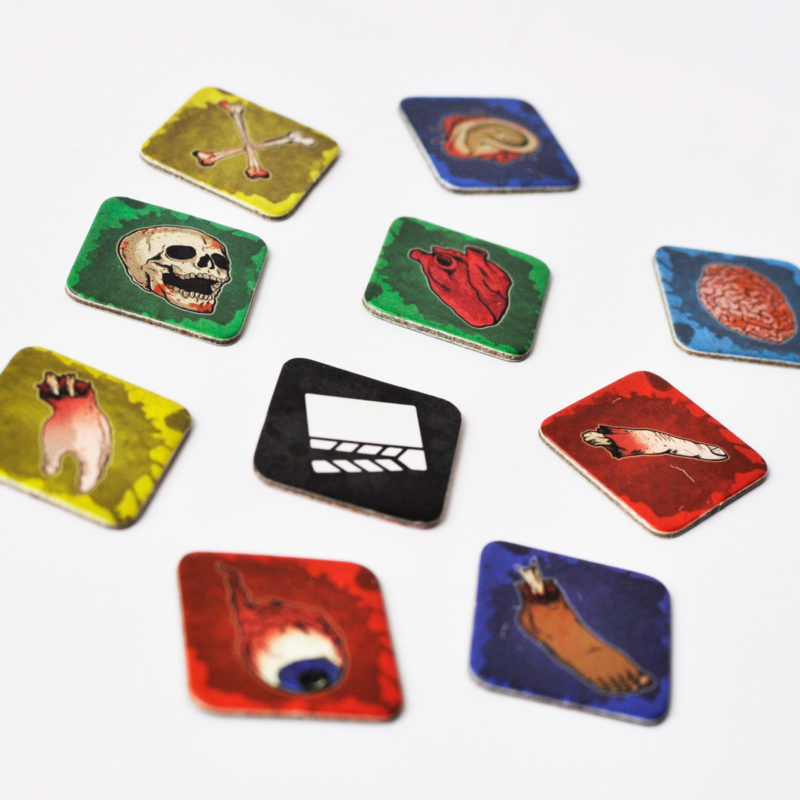 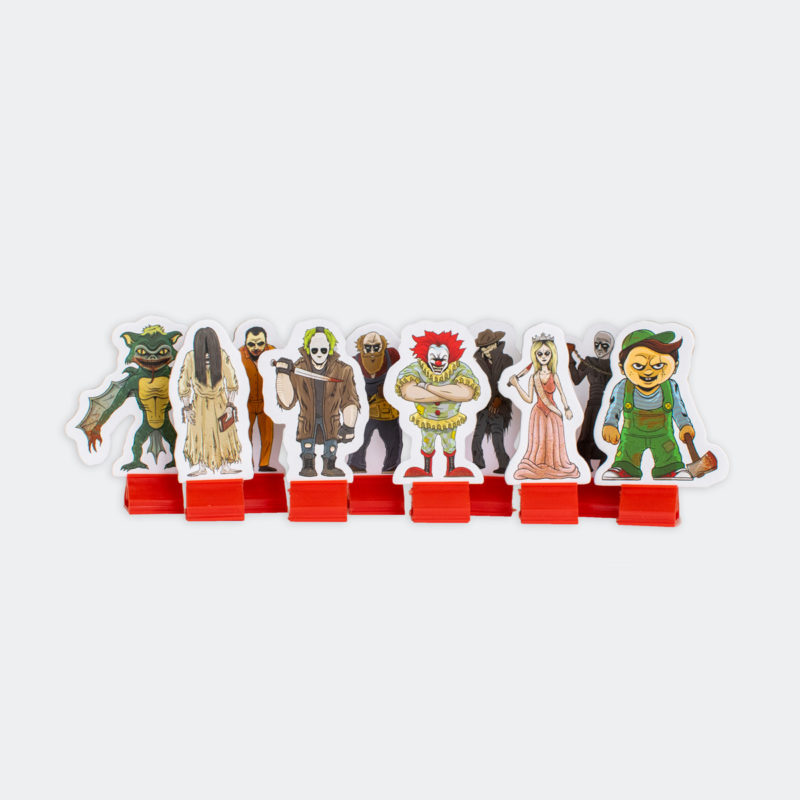 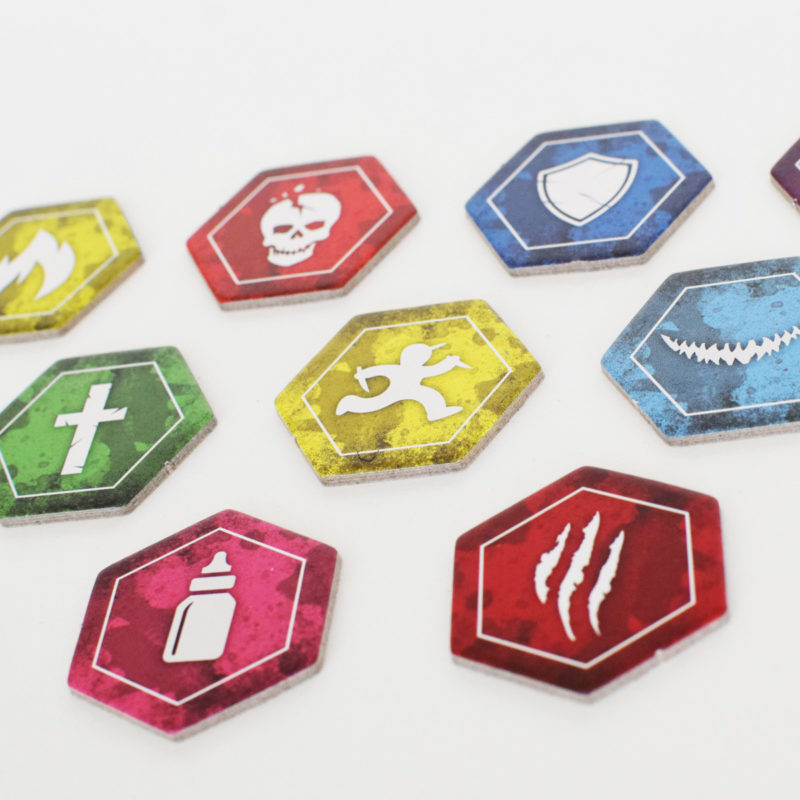 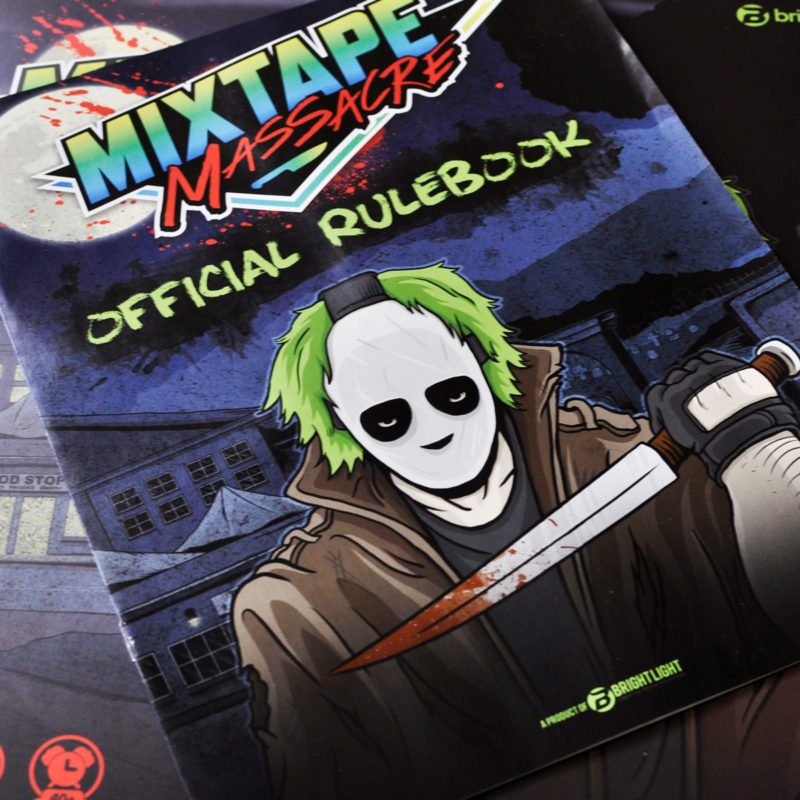 The Ultimate Horror Board Game!
Mixtape Massacre is a tabletop board game where up to 6 players play as slasher archetypes and compete in a fictional 1986 killing spree to be remembered. With tons of jokes and references to 1980’s pop-culture and horror tropes – Mixtape Massacre will have you laughing while you’re slashing! 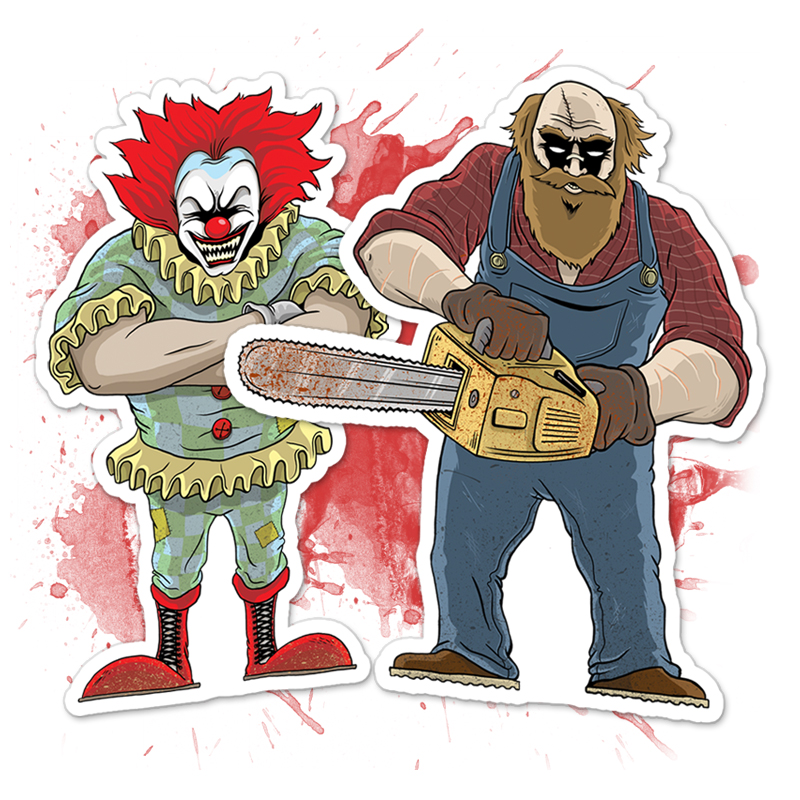 Choose to play as one of 10 horror archetypes and compete against your pals. 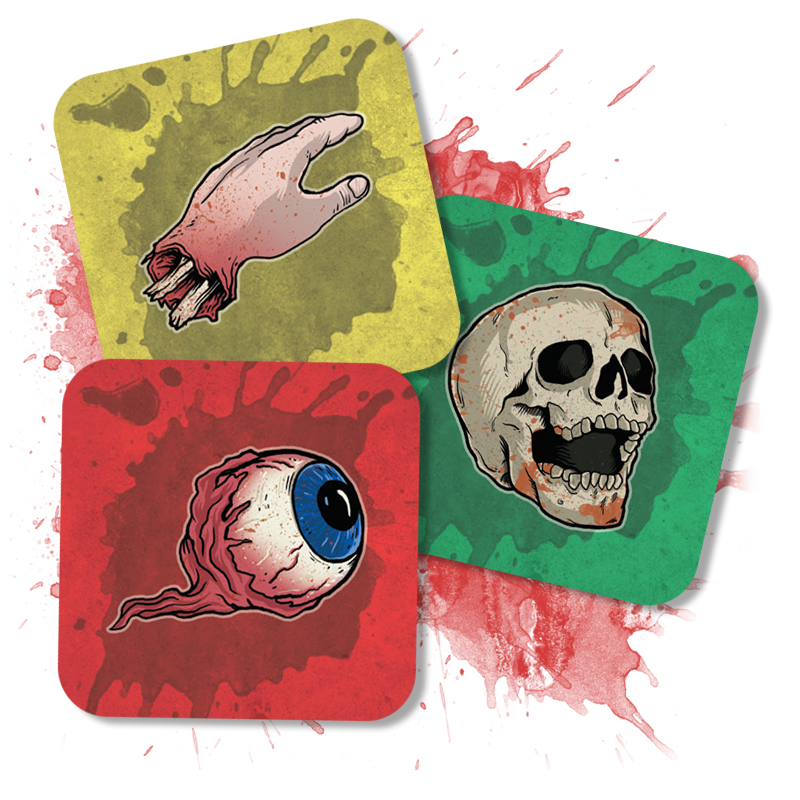 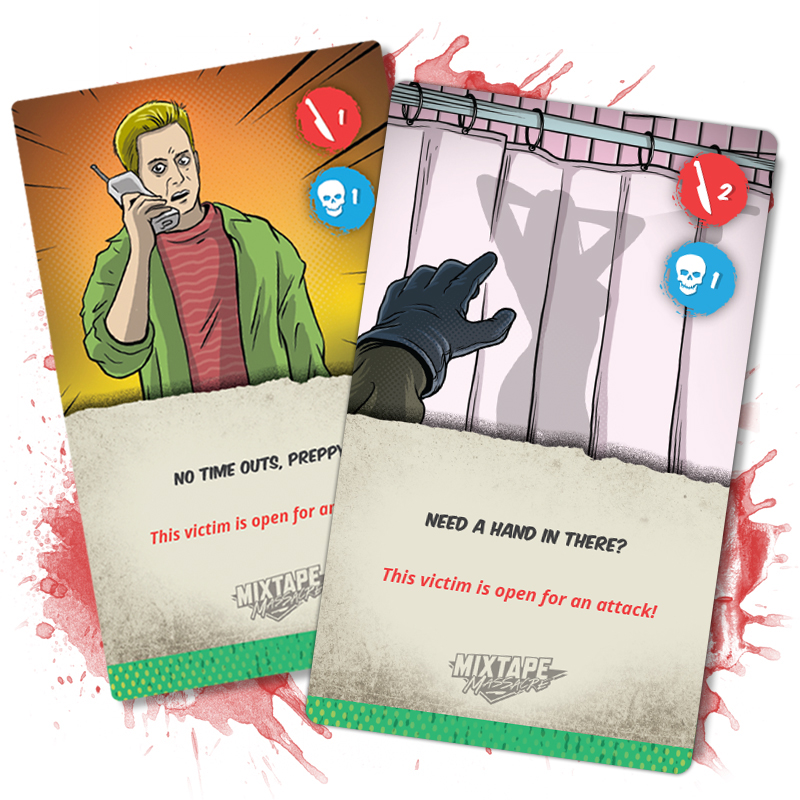 Tall Oaks finest are back to stop players at every turn and halt your escape. 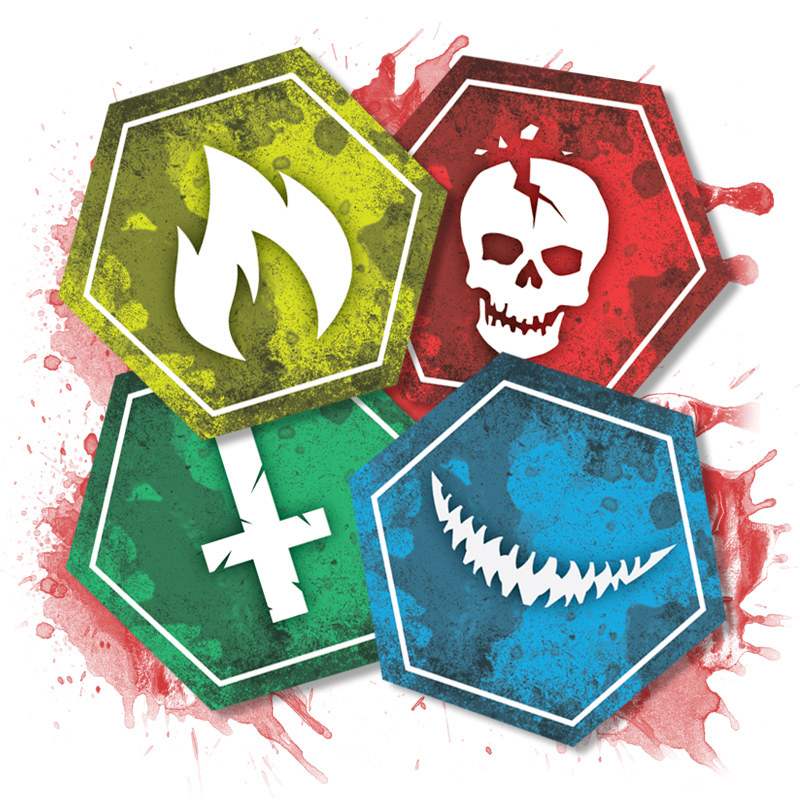 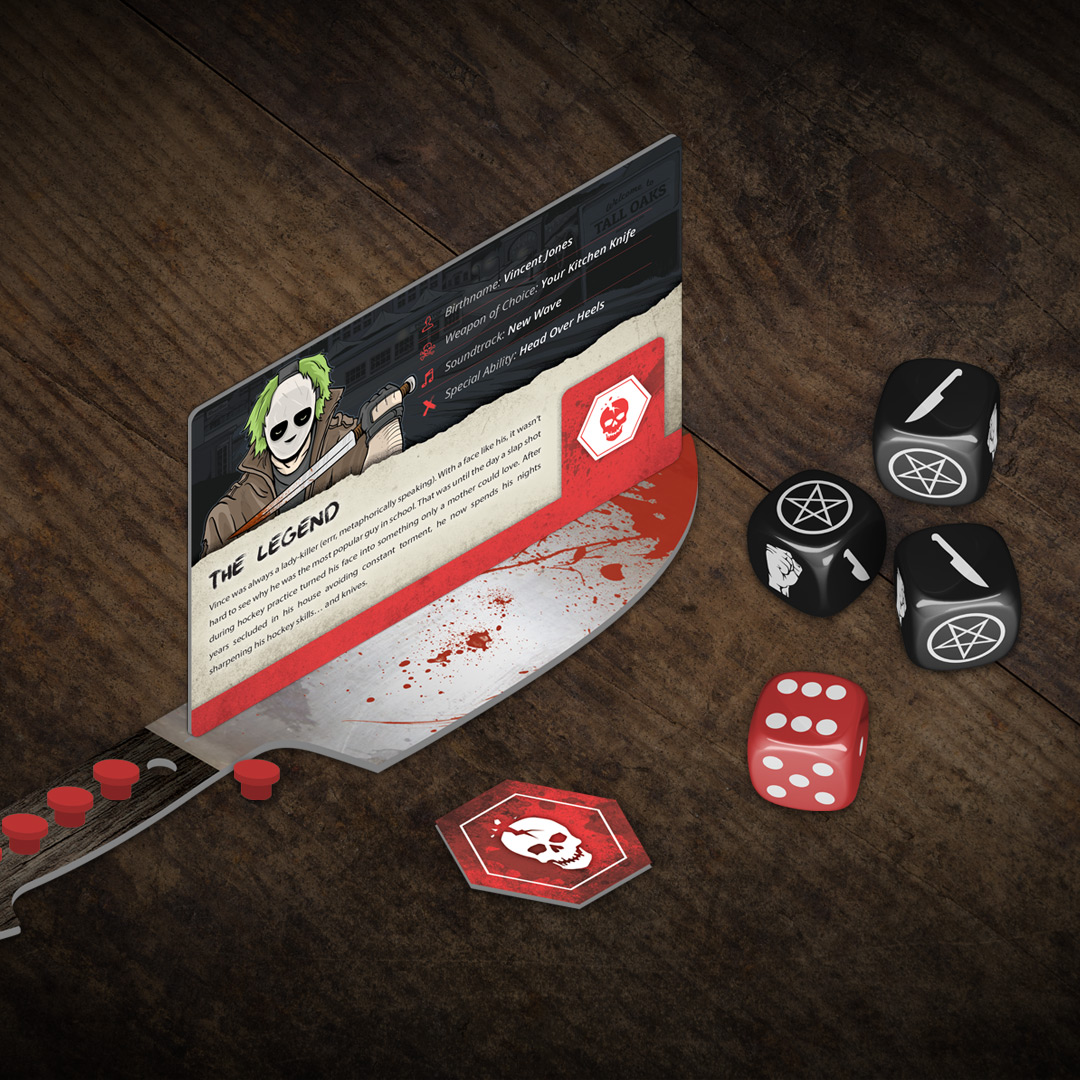 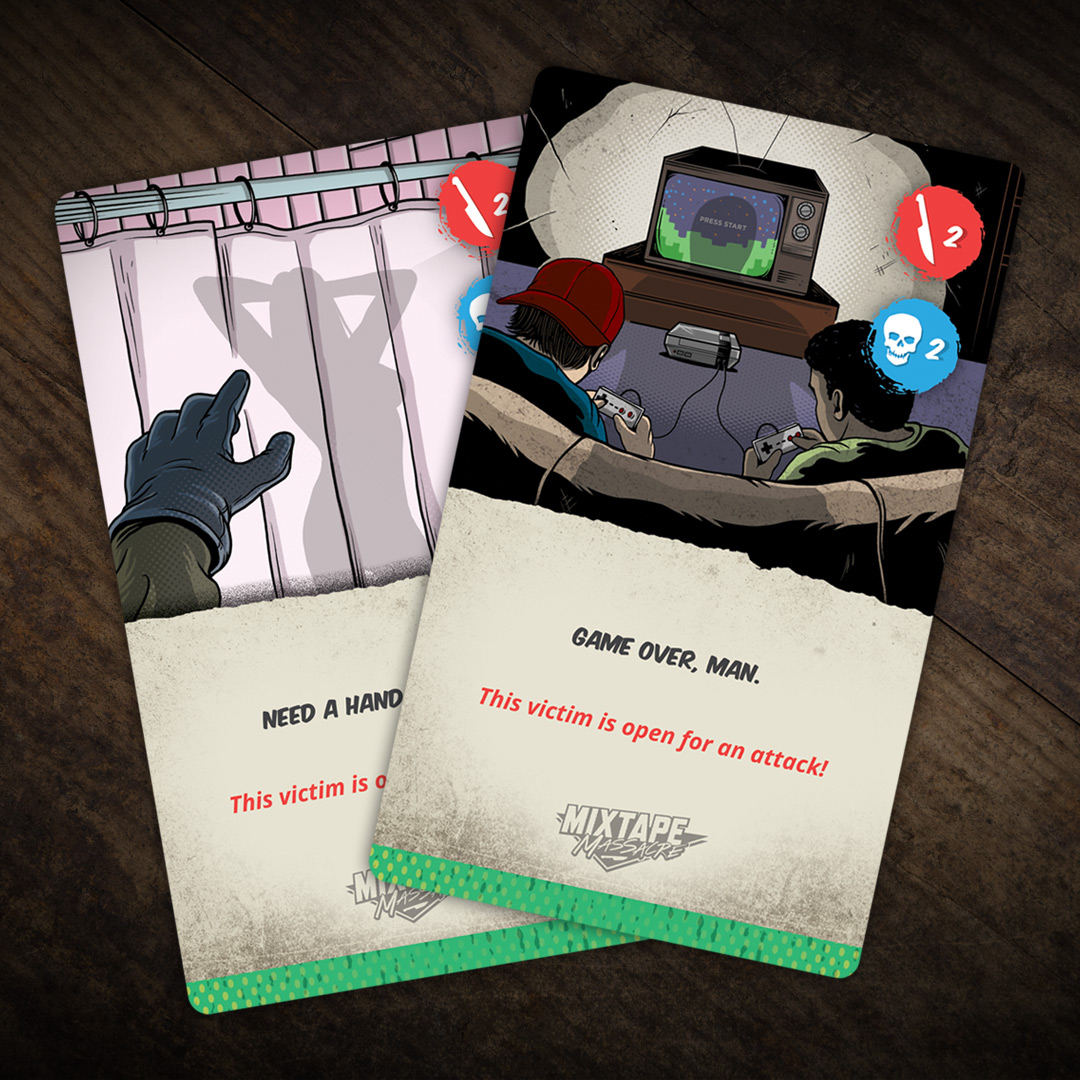 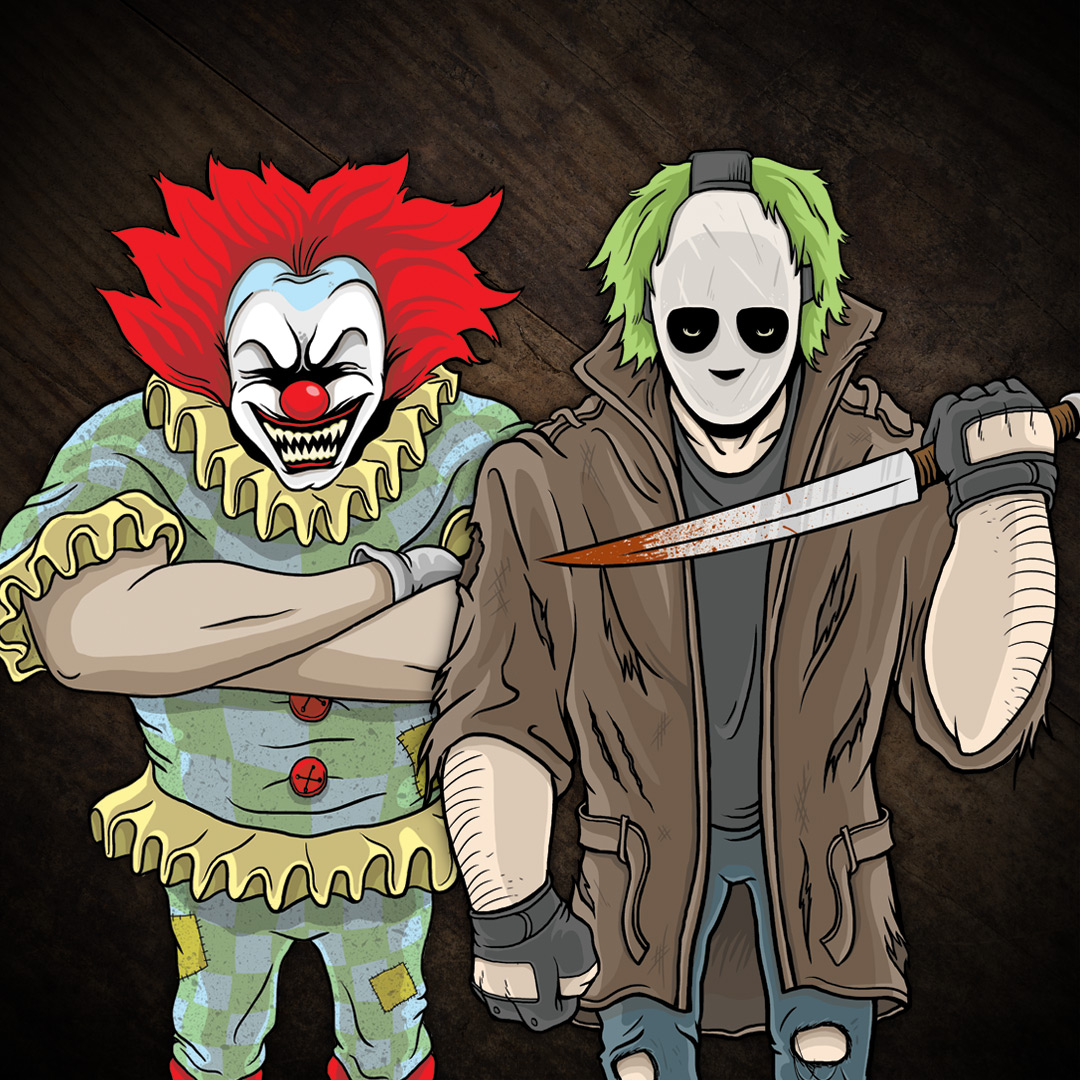 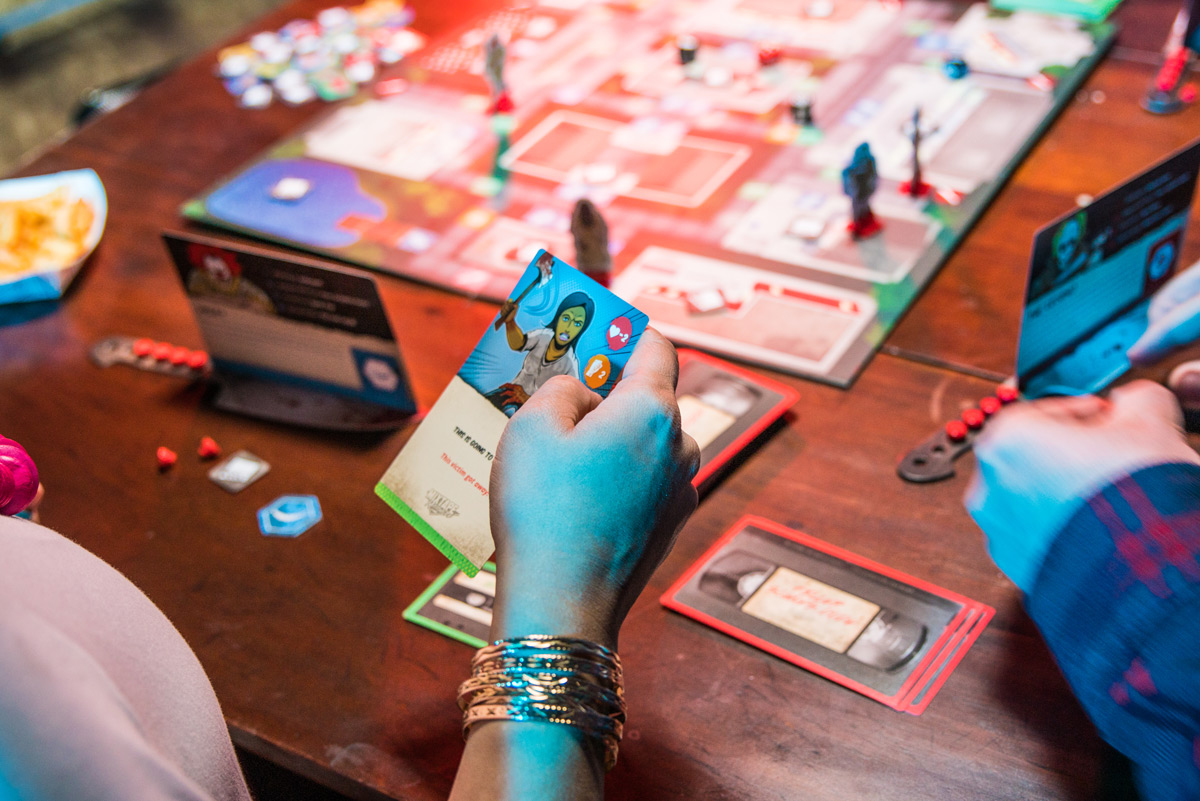 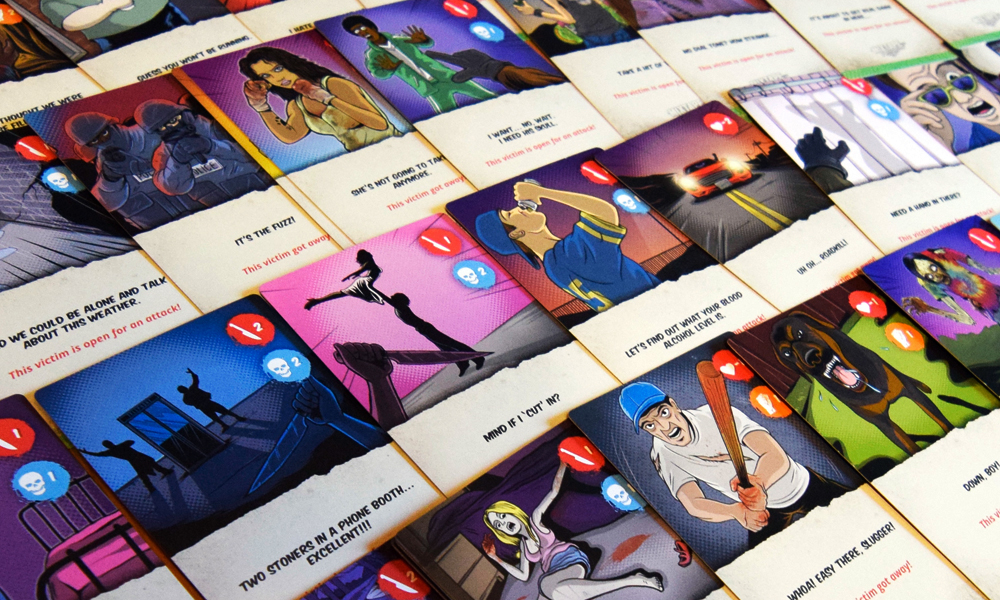